Lord of the Blasted Tarn

A scion of a powerful demon lord permanently banished to the Material Plane, Treerazer is a hugely powerful nascent demon lord who has twisted the land, creatures, and flora around his adopted home for hundreds of years. Treerazer has made his home in the forests of Kyonin, transforming parts of the elven homeland into his personal realm called the Tanglebriar.

Treerazer towers well over most giants at twenty feet tall, he has the appearance of a demonic bipedal lizard bearing huge dragon-like wings. Wherever Treerazer walks, a trail of small, diseased mushrooms springs up in his wake, only to disintegrate back into filth moments later. Any living creature near to Treerazer is likely to start sprouting fungus from its skin. In his clawed hands he wields his personal obsidian greataxe which constantly drips acid from its chipped, uneven blade.

Treerazer began life in the Abyss, but little is known of his exploits as a demon before his ascension. Whatever he did, it impressed his Lord to risk raising him to the role of a nascent demon lord. His Lord’s gamble did not pay off, however, as Treerazer was an ambitious creature and attempted to usurp his Lord’s position. Treerazer was banished to Golarion, his exile effectively “froze” Treerazer’s ascension to a demon lord, although he is capable of granting divine spells to worshipers. Being so completely severed from the Abyss has had an interesting side effect: if Treerazer is killed, his essence will not return to the Abyss—his death would be permanent.

Banished to the Material Plane, Treerazer found Golarion to his liking and spent many centuries wandering its many nations. It was not until 2497AR that he discovered the land of Kyonin and learned of the exodus of the elves. When he learned that the elves had constructed a gate to traverse between planes, Treerazer concocted a plan to obtain it and use its power to regain access to the Abyss.

He was foiled by the return of the elves in 2632AR, but they could not destroy Treerazer, instead pushing him and his forces back to the Tanglebriar in southern Kyonin. Here he has waited within his fortress, serving as the bogeyman of elven culture—a tale with which to scare children that is, unfortunately, all too real. 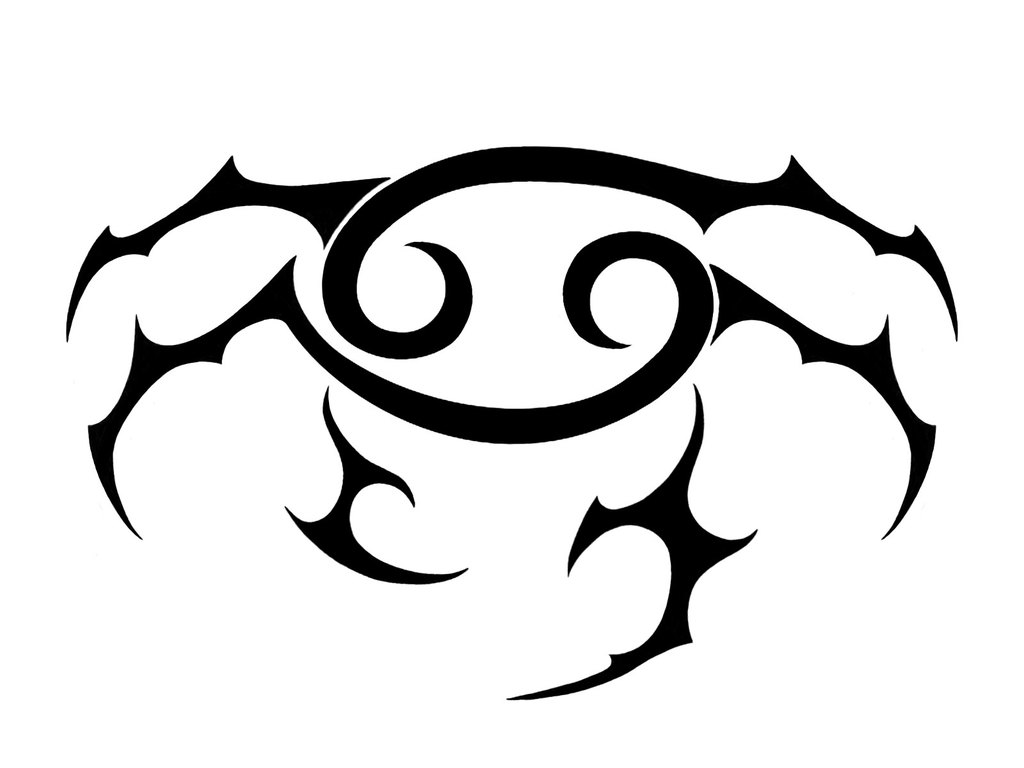