Brian stands at just about five and a half feet, with perfect posture and most often a downward gaze. He does not speak unless it is imperative, but nevertheless can communicate effectively with simple gestures and a warm smile. Armor peaking out from his robes, and the morning-star and shield strapped to his back make it clear that Brian is no stranger to action and battle.

As a monk of the Four, he strives to embody the power of Life manifest in a living body, and is obviously excited and happy for the opportunity to heal. His enthusiasm can often overshadow his empathy for a victim he is tending to, however, and he makes a conscious effort to not lose himself in joy while harnessing the curative magic that has been gifted to him.

Brian has been a pilgrim his entire life.

Traveling with The Priests of The Four from Absalom, Brian remembers little of the city, and never heard much at all about it by way of his traveling companions. The men and women would join the order at the elder stages of their lives, and take a vow to only speak when absolutely necessary to act and spread the powerful healing forces of Life upon the world.

He knew that Kenabres was the destination. He knew that his mentor and closest thing to family had never told him why it was that he, only recently old enough to be called a man, had been raised among this order of priests capable of a amazing miracles through a lifetime of dedication to the forces of Life.

But when his mentor passed, he was given his emblem in order to be admitted into the city. He knew that if he could enter it’s walls, he could help stand against the demons. He could learn the secrets of his past, and if he could grow strong enough, find a way to bring back his mentor for guidance in the crusade. 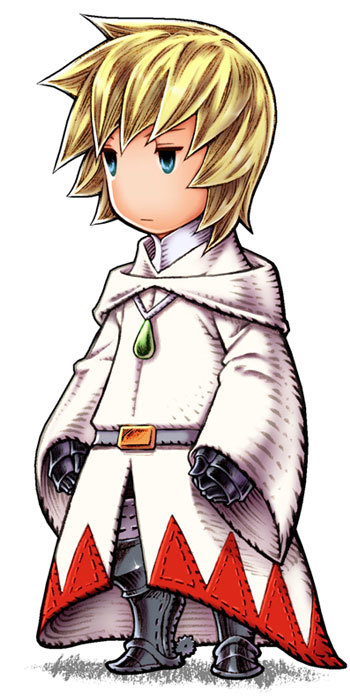